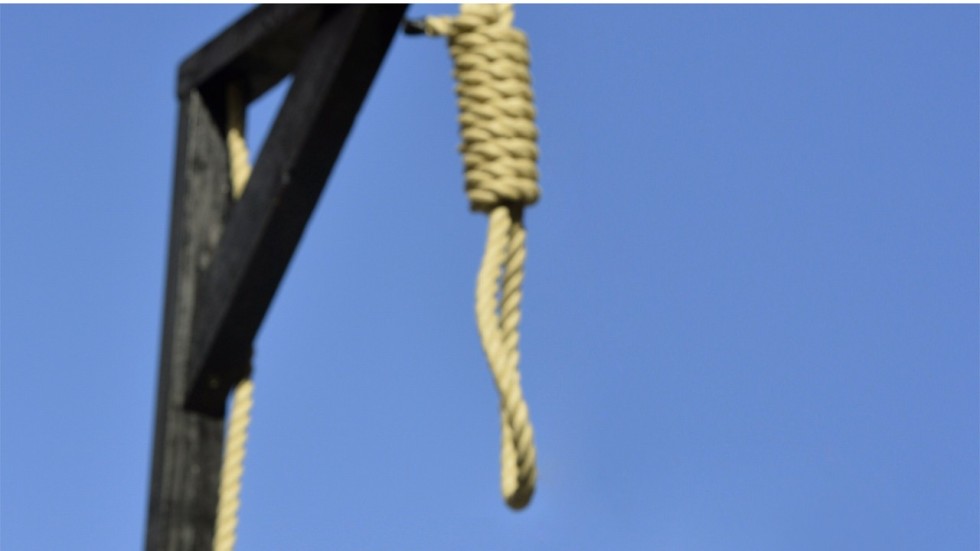 Despite international pressure the Maldives will reintroduce the death penalty after a 60-year moratorium to try and reduce the rising number of murders and stop drug-trafficking, a senior advisor to President Abdulla Yameen said on Tuesday.

“It is to be used as a deterrent,” Mohamed Hussain Shareef, a senior advisor to Yameen and head of foreign relations of the ruling Progressive Party of Maldives (PPM) told Reuters in an interview in Colombo.

“At the moment, overwhelmingly the people of Maldives are in support for implementation. It is a difficult decision for any government. But as a government, you have to safeguard the lives of innocent people.”

He said there had been more than 50 murders reported in Maldives during the last decade.

The United Nations has said 20 prisoners, including at least five juvenile offenders, had been sentenced to death, and three men convicted of murder were at imminent risk of execution, despite concerns over whether they had had fair trials.

Shareef said the three convicted murderers would face capital punishment “soon” and the victims’ families are being now given an option to consider if the convicts could be forgiven according to Islamic Sharia law.

The hangings will not be carried out in public, Shareef said, with the government constructing a special execution chamber on Maafushi island where the country’s main prison is located from 27km from capital Male.

A UN human rights expert early this month said the Maldives will make a big mistake if it reinstates the death penalty, while Amnesty International has said the executions are a ploy by the government to distract attention from its own problems and ensure its political survival.

The largely Muslim island chain, which has a population of 400,000, has a reputation as a tourist paradise, but it has been mired in political unrest since Mohamed Nasheed, its first democratically-elected president, was ousted in 2012.

The opposition is trying to unseat Speaker Abdulla Maseeh Mohamed, alleging President Yameen’s administration is trying to cover up corruption, including money laundering. The government has denied the accusations.

This article appeared in the South China Morning Post print edition as: