The Anti-Death Penalty Asia Network is a regional network of organizations and individuals committed to working towards abolition of the death penalty in the Asia Pacific.

Our role is to create wider societal support for abolition of the death penalty in the Asia Pacific region through advocacy, education and network building.

Launched in 2006 on the World Day Against the Death Penalty, ADPAN was founded in Hong Kong following a Consultative Meeting organized by Amnesty International. It answered a call from local abolitionists to organise regionally to end the death penalty across Asia and the Pacific.

In 2012, at a Consultative Meeting in Hong Kong, it was decided that ADPAN would be transformed into an independent network, and towards that end a Transition Group was formed.

ADPAN are grateful for the assistance of the following organizations in supporting the building of this website: 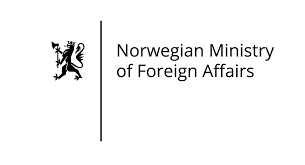 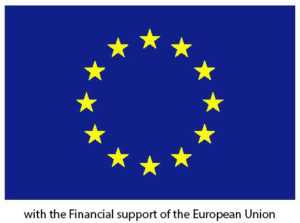