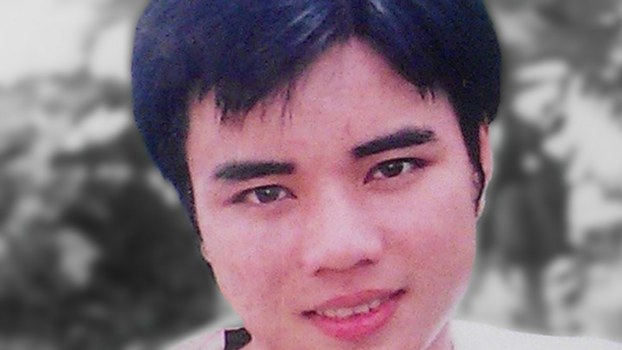 Posted at 02:54h in News, Vietnam by adpan 0 Comments
Share

The judicial committee of Vietnam’s National Assembly on Tuesday agreed to seek a review of a court rejection last month the appeal of a death row prisoner,in a rare case of public disagreement between branches of the one-party communist state.

The majority of the panel’s 40 members agreed to review the decision last month to reject an appeal of the verdict in the case of Ho Duy Hai, who was convicted in 2008 of the murder of two female postal employees in Long An province and given the death penalty, according to state media reports.

On May 8, a 17-member jury rejected the Supreme People’s Procuracy’s petition to throw out the verdict in Hai’s trials and reinvestigate his case, saying he had admitted guilt for his crimes and the basic facts supported the decisions by the courts of first instance and later appeals.

On Monday, Supreme Court Chief Judge Nguyen Hoa Binh reaffirmed the death penalty, telling the assembly that Ho had given 25 statements to the court admitting his guilt.

The majority of the National Assembly Judicial Committee, however, disagreed, according to the online state media outlet Tuoi Tre

They said their evaluation of the investigation and rulings in Hai’s case pointed to serious issues with the potential to change the nature of the case, and that they will petition the assembly standing committee for a review of the May 8 cassation trial’s conclusion.

In a video that went viral on social media after the May 8 ruling against Hai, Hai’s mother Nguyen Thi Loan collapsed, while family members outside the building decried what they said was a lack of justice in Vietnam’s courts.

The National Assembly is the last recourse for Ho in the decades-long case that has seen appeals and a 2014 stay of execution ordered by the then president.

Observers have pointed to several procedural errors in Ho’s case, including that it was largely based on a confession that he later recanted, saying he had been forced to do so by police during his detention.

Additionally, prosecutors lacked crucial evidence, as no time of death for the two victims was ever established, fingerprints at the crime scene did not match Hai’s, and the murder weapons were misplaced by the forensic team.

London-based rights group Amnesty International has cited Hai’s mother as saying that he was tortured in prison, citing his deteriorating health and loss of weight.

In February 2015, the National Assembly’s Committee on Judicial Affairs declared after a reinvestigation into the case that during both the initial trial and the appeal, there had been “serious violations of criminal procedural law.”

The committee urged that the case be reviewed on appeal, but in Dec. 2017, Long An province’s procuracy pushed for execution.

Sorry, the comment form is closed at this time.