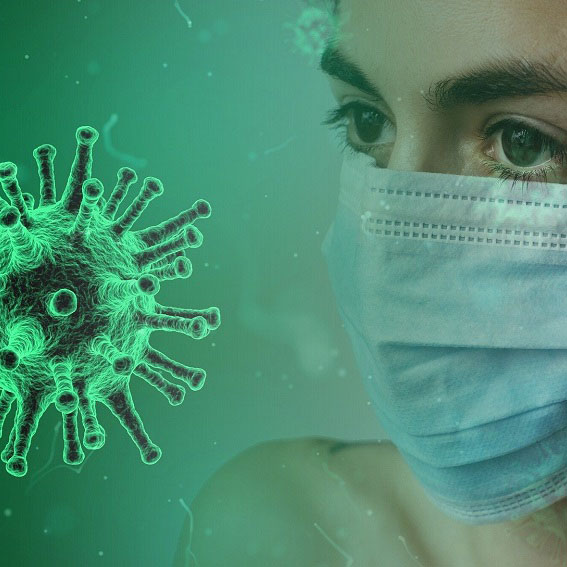 Posted at 05:02h in News, Taiwan by adpan 0 Comments
Share

TAIPEI (Reuters) – Taiwan’s outreach to the European Union has been overshadowed by the bloc’s displeasure at the island’s use of the death penalty, just days after a rare high-profile mention that thanked it for the donation of 6 million masks to battle the coronavirus.

Taiwan is proud of its success in reining in the virus, despite being locked out of bodies such as the World Health Organization under pressure from China, which claims the island as its own, saying it has no right to its own diplomatic ties.

“We really appreciate this gesture of solidarity,” European Commission President Ursula von der Leyen responded on Twitter after President Tsai Ing-wen announced the donation on Wednesday, as part of a “Taiwan can help” campaign.

“The European Union thanks Taiwan for its donation of 5.6 million masks to help fight the coronavirus,” she added.

But within a few hours of Tsai’s announcement, Taiwan’s justice ministry announced the execution of Weng Jen-hsien, convicted of killing six people in a brutal arson attack.

Rights groups in Taiwan, which was under martial law until 1987, criticised the second execution of Tsai’s administration.

“Taiwan can help. Taiwan can also kill,” said the Taiwan Alliance to End the Death Penalty.

“The fact that the authorities carried out this execution on the same day they received global praise for donating 10 million masks to help fight COVID-19 in Europe and the USA exposes a cynical attempt to bury bad news,” she said.

More embarrassingly for Taiwan, the European Union called the death penalty “a cruel and inhumane punishment”, and urged it to stop the practice, while also condemning Weng’s crimes.

“The European Union therefore calls on Taiwan to refrain from any future executions, to reinstate and maintain a de facto moratorium, and to pursue a consistent policy towards the abolition of the death penalty,” it said in a statement published in Taiwan on Saturday.

Two diplomatic sources told Reuters that Taiwan’s Foreign Ministry had been caught off guard by the execution news so soon after the mask announcement, and was not pleased at the timing.

The Foreign Ministry referred questions to the Justice Ministry, adding that it was facilitating communication between that ministry and Europe.

The Justice Ministry declined to add to Wednesday’s statement, in which it said the execution had been perfectly legal though acknowledging there might be “different voices” about the death penalty.

Despite Taiwan’s reputation as Asia’s most liberal democracy, the death penalty remains broadly popular, as it does in neighbouring China, where Amnesty estimates thousands are put to death every year, with the figure deemed a state secret.

Angry comments denouncing the criticism flooded the Facebook pages of Amnesty’s Taiwan branch, the Taiwan Alliance to End the Death Penalty and the EU’s office in Taiwan.

Still, executions during Tsai’s tenure are outnumbered by the figure of more than a dozen under her predecessor, and the government says it will continue to consult widely on whether to scrap the system.Taiwan has recorded 373 virus infections and five deaths.